The Perfect Ending to a Campfire Sing Along

Hobos Lullaby is just the right song to end an evening of singing around the campfire. Its beautiful melody will send everyone gently off to sleep. 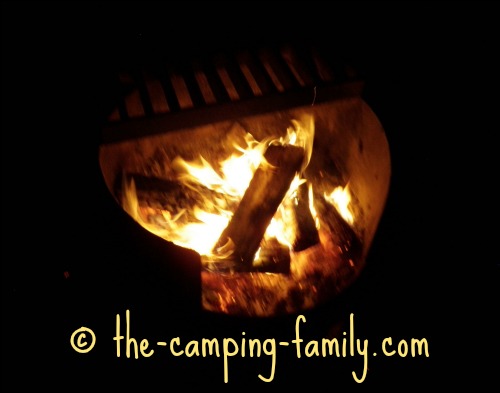 I first heard Hobos Lullaby when I was a summer camp counsellor. The music counsellor used to go from cabin to cabin every night, strumming on her autoharp and singing the children to sleep. What a great way to end a happy day!

I thought then that "Hobo's Lullaby" was the most haunting and memorable lullaby I'd ever heard. I still think so.

I have sung all of my children to sleep with this song. I could never remember all of the words, so I filled in the gaps with "la la la". The kids were always so sleepy by that time that they didn't mind! (I didn't ever sing them the last verse, either.)

Go to sleep you weary hobo
Let the towns drift slowly by
Can't you hear those steel rails hummin'?
That's the hobo's lullaby

The history of Hobos Lullaby

Although Arlo Guthrie is sometimes credited with writing this song, he didn't. He just recorded it. 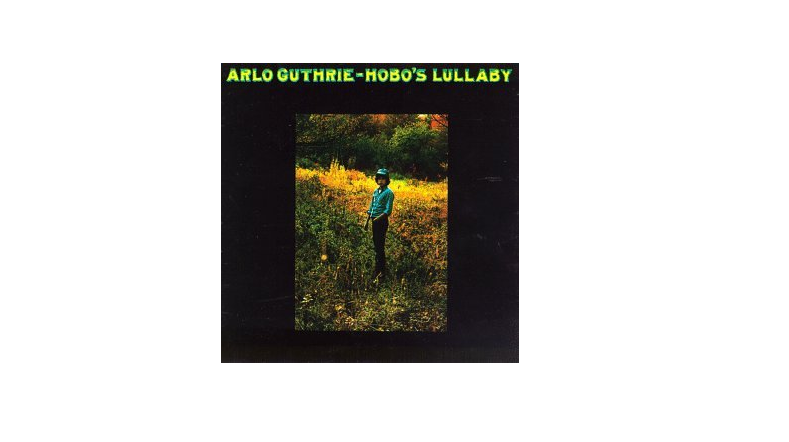 The song was written by a man named Goebel Reeves - who really spent time traveling as a hobo.

Reeves had an interesting life! He was born in 1899 in Texas to a shoe salesman-turned-politician father and a music teacher mother. He joined the army during World War I and became a bugler. After he was wounded and discharged, he returned to the United States and became a hobo, “riding the rails” across the country.

Along the way, he learned to yodel, to play the guitar and to sing. He got his first recording contract by pretending to be an important recording artist. When he performed he often he used a nickname. Here are just a few of his stage names:

Reeves' successful music career lasted less than 10 years. Sadly, his voice was damaged by his years of drinking and smoking. The Texas Drifter died alone and friendless at the age of 59.

This song has been recorded by everyone from Woody Guthrie to Arlo Guthrie to Pete Seeger to Emmylou Harris.

Arlo Guthrie even named one of his albums after this song.

Each of those artists used slightly different words. I've given you the words used by the autoharp-strumming camp counsellor. Enjoy!

Now that you have the words to Hobos Lullaby, click here to find the words to more songs for singing around the campfire.