Here are the Four Strong Winds lyrics. This melancholy, classic folk song is ideal for singing around the campfire. 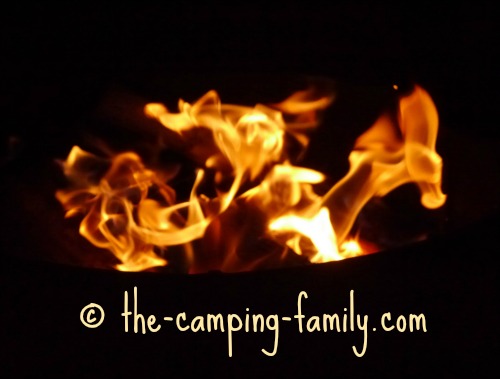 Four Strong Winds was written in or around 1961 by Ian Tyson.

According to Tyson, he was in a bar listening to Bob Dylan sing. He thought, "I can do that", took out his guitar and started "fooling around".

In half an hour he had written what has been called the greatest Canadian song of all time.

Four strong winds that blow lonely, seven seas that run high
All those things that don't change come what may
For our good times are all gone and I'm bound for movin' on
I'll look for you if I'm ever back this way

Guess I'll go out to Alberta, weather's good there in the fall
Got some friends that I can go to workin' for
Still I wish you'd change your mind if I asked you one more time
But we've been through that a hundred times before

If I get there before the snow flies and things are goin' good
You could meet me if I sent you down the fare
But by then it would be winter, not too much for you to do
And the winds sure do blow cold way out there

The meaning of the Four Strong Winds lyrics

So what is Four Strong Winds about, anyway?

Apparently it refers to seasonal agricultural workers who travel about the country looking for work.

The singer is thinking about moving on to a new location, and wishes that his romantic partner would accompany him. He doesn't sound very hopeful, though.

I think he's probably right - spending a winter in Alberta with nothing to do doesn't sound very appealing to me either!

Since this song has been recorded so often, you'll come across different versions of the Four Strong Winds lyrics. Instead of "Guess I'll go out to Alberta", you may hear "Think I'll go" or "Then I'll go" or even "I may go". It's your campfire, so sing it the way you like it!

Now that you have the Four Strong Winds lyrics, click here to find words to more songs to sing around the campfire.

Are you planning a camping trip? You'll find lots of helpful ideas by visiting The Camping Family home page.